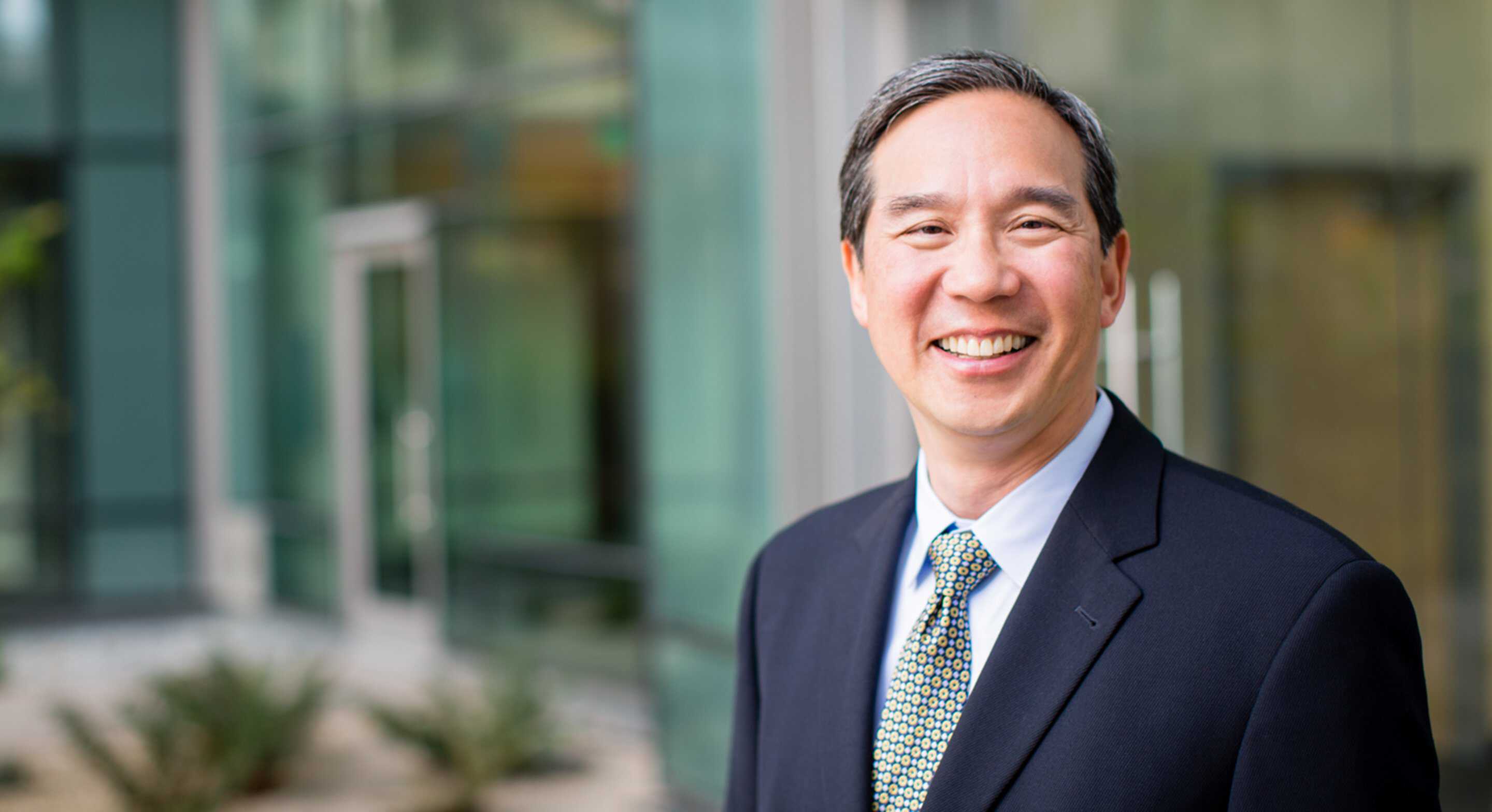 Dr. Thomas Shimotake currently serves as Associate Director of Clinical Programs in Neonatology at UCSF. Dr. Shimotake earned his medical degree from the University of Illinois at Chicago in 1997. He had previously completed a two-year research assistantship at the National Institute of Mental Health, in the Division of Neuroscience, studying the pharmacokinetics of neuroleptic agents. He then completed his Pediatric internship, residency and sub-specialty fellowship training in Neonatal-Perinatal Medicine at the University of Chicago Children’s Hospital. During this time, Dr. Shimotake investigated the mechanisms of airway inflammation from tracheal aspirates of premature infants on mechanical ventilation, under the mentorship of Dr. Marc Hershenson. He also received multiple awards from residents and students in recognition of excellence in teaching.

He joined the faculty as an Instructor in the Department of Pediatrics at the University of California San Francisco in 2003, researching the role of surfactant proteins in neonatal lung homeostasis, under the mentorship of Dr. Sam Hawgood. His current appointment is as HS Assistant Clinical Professor of Pediatrics and he has continued to play an active role in both resident and fellow education. In 2007, he was named Fellowship Director for the Neonatal-Perinatal Medicine Training Program at UCSF. In 2008, Dr. Shimotake also began serving as Co-Director of the UCSF Neuro-Intensive Care Nursery, which is the first unit of it’s kind in the world.

Dr. Shimotake is a Fellow of the American Academy of Pediatrics and holds memberships in a number of other medical societies and associations. He has played an active role in efforts at both Outreach education and in developing standards for the implementation of therapeutic hypothermia (cooling) after birth asphyxia. He has made numerous presentations to regional hospitals and organizations overseeing the care and transport of Neonates at risk for injury after birth asphyxia.