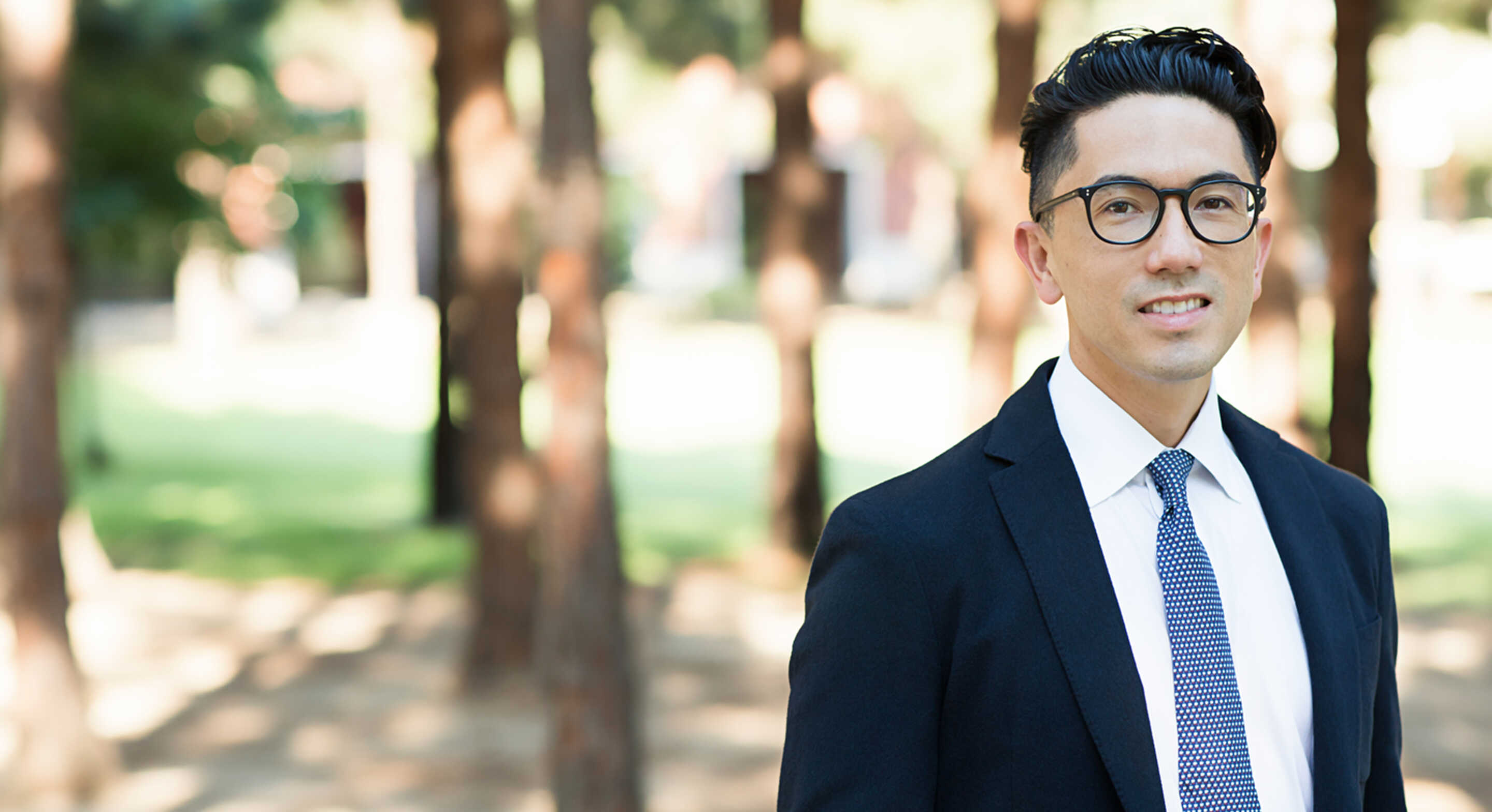 Dr. Mark Sugi is a radiologist specializing in abdominal imaging and ultrasound. He has clinical interests in obstetric and gynecologic imaging as well as ultrasound-guided procedures. Dr. Sugi's research interests include fetal development, maternal health during pregnancy and placenta accreta spectrum disorder (a pregnancy complication in which the placenta attaches to the uterus abnormally). Dr. Sugi is actively involved with magnetic resonance (MR) imaging in the HHT Center of Excellence, which specializes in the screening, diagnosis, and treatment of a genetic disorder that affects the blood vessels. He is also interested in novel methods of learning and ways to enhance radiology training, including through the use of pathology-driven, interactive case databases. Dr. Sugi earned his medical degree from the David Geffen School of Medicine at UCLA, where he was inducted into the Alpha Omega Alpha Honor Medical Society. He completed a residency in diagnostic radiology at the Mayo Clinic in Arizona, serving as chief resident, followed by a fellowship in abdominal imaging and ultrasound at UCSF.